I’ve been to a terrible travel today going to school 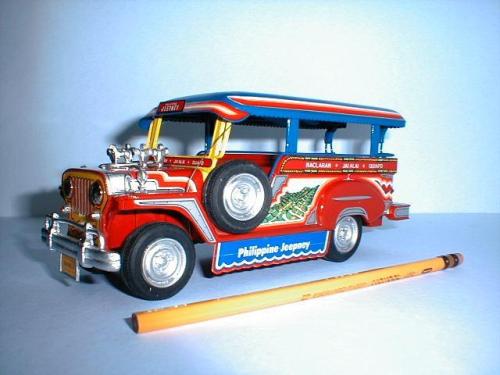 On the way, the jeepney driver paused the vehicle in Gueguesangen, Mangaldan to wait for a certain passenger. Suddenly a psychotic woman  seated beside me. She’s tall, chubby, curly haired, dark skined and  scary looking. Her mother worried because she’s not doing well. In addition to it, the mother doesn’t have money for their transportation fare.

Then the mother asked her daughter “iner ta unla?, angapoy kwarta ta ya gastosen ditan”(where are we going?, we have no money to spent there). Then the daughter answered loudly “Jad AMERIKA o iner, galala!” (To AMERICA or anywhere, come over!). The mother showed her empty wallet and pleased her to go home. I’ve observed that the mother is almost crying. The daughter pulled her mother beside her and hold her tight as if her mother will let her go.

I worried because I have no idea what will happen next, I just thought that she might hurt me at any point in time.

The driver became angry. He advised both of them not to make scandals in his vehicle anymore. After few minutes, the driver decided to take them  to Mangaldan proper town without collecting fare.

I have realized that we are surrounded by many people to gossip what’s happening to us.

While reviewing, the psychotic woman told me “Hi classmate?”. I was shocked but then I just smiled at her. The couple passenger was holding tightly to each other because they both looked frighten to that girl.

Pitty mother, I hope she can handle her daughter much better.